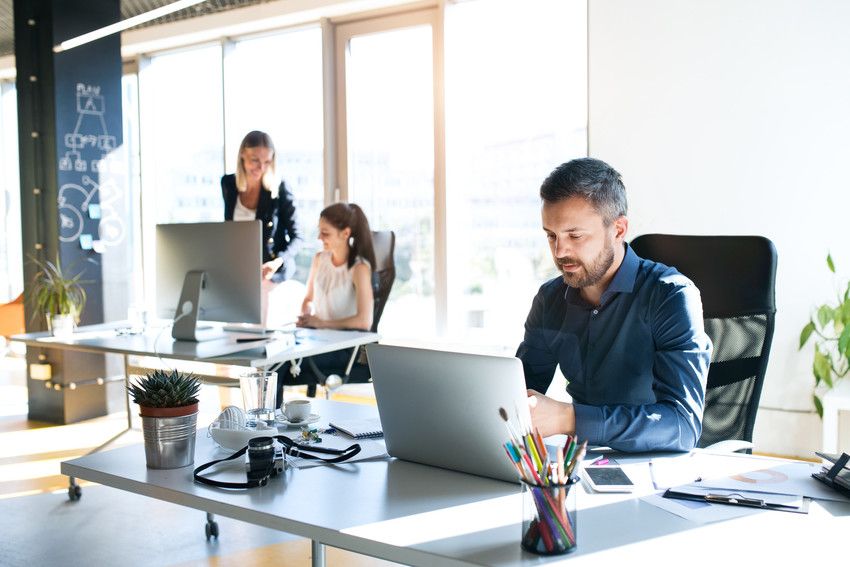 According to a 2017 consumer review survey, the majority of consumers trust online reviews. The survey has tracked consumer sentiment surrounding reviews for seven years, and the implications are just as important for massive companies as they are for micro mom-and-pop businesses.

Because so many consumers are putting faith in reviews, negative reviews can have devastating consequences for your company’s bottom line, as well as your ability to hire and retain talent.

Most consumers read online reviews before or during the buying process, and 86% of customers would not consider using a business with less than three stars. These facts raise serious concerns about the vulnerability of a company’s reputation.

It makes no difference whether negative complaints are made by actual angry customers or fabricated by a competitor if people aren’t able to discern the difference. While most of us are willing to forgive and forget when a few mistakes happen, repeated negative reviews will quickly erode consumer trust in your brand.

The actual financial impact of a bad business reputation is obviously impossible to pinpoint given company diversity, but one back-of-a-napkin estimate suggests that it’s more than $537 billion in the United States alone. While this figure indicates the severity of the problem, what does it really mean for small businesses?

The Harvard Business School studied the impact of a one-star increase in a restaurant’s Yelp rating and found that it led to a five-nine percent increase in revenue. If a company jumps from a one-star to a three-star rating, they could experience an increase in revenue of 18%. This implies that a restaurant with $1 million in annual revenue stands to lose $180,000 every year due to a poor online reputation.

According to one survey, 71% of workers in the United States will not apply to a company with a poor reputation. This situation can be further complicated if bad employees are causing your reputation troubles, and your bad reputation is preventing you from attracting more qualified talent.

Sometimes, negative press has nothing to do with customers and is the result of an employee scandal. When a crisis of this nature happens, your employees may begin defecting.

While you might be able to retain valuable team members, you could end up paying them 20% more because of your reputation. Replacing employees won’t save you any money either, as a Center for American Progress study suggests that it would cost just as much to replace mid-level personnel earning less than $50,000 per year.

Warren Buffet once said, “It takes 20 years to build a reputation and five minutes to ruin it.”

Though bad press may be unpredictable, proper crisis planning can help lessen the damage to a business’s reputation. Follow these six golden rules to build a digital fortress around your company’s reputation:

Most businesses pride themselves on having a golden reputation, so they rarely think about the need to protect it. Unfortunately, this is a vulnerability that shady competitors and toxic customers can exploit. As simple as it seems, protecting your good reputation can be the difference between an early retirement and a going-out-of-business sale. These views are made solely by the author. You’ve probably been on hold with a customer support representative before. And, sadly, it may not have gone great. You aren’t alone.  Thirty-three percent of callers report that being placed on hold is the most frustrating part of customer service. Calls to customer service can be long and complicated, and emotions can get hot. But […] 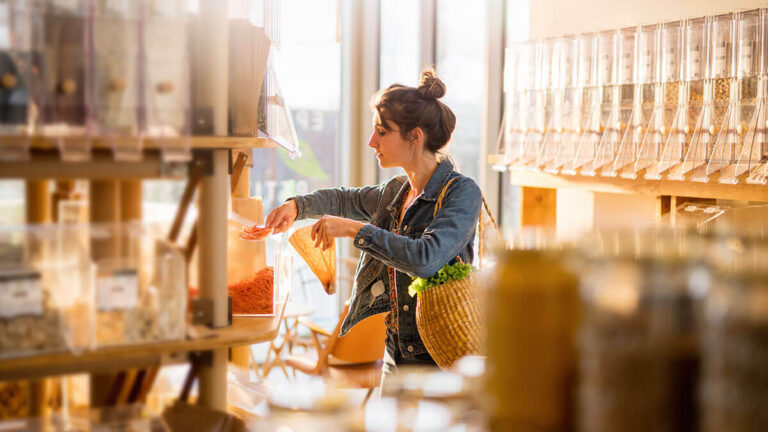 Maybe you’re planning on opening up a new store or you just need to spruce things up for the upcoming season. Whatever questions you have about merchandising, we’ve got you covered. Read on to learn exactly what is merchandising and how to harness its power both in-store and online for 2022. 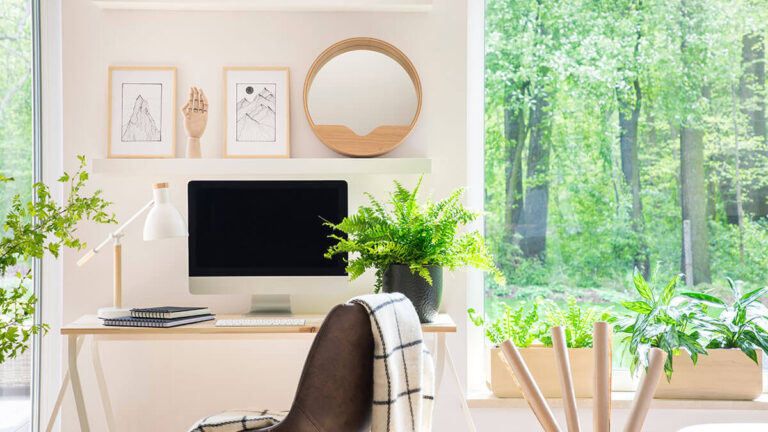 6 Office Design Ideas [+ Tips] to Take Productivity Up a Notch

The key to productivity is engagement, consistency, focus, organization, and … design? Actually, yes. An employee’s happiness goes hand in hand with productivity. And as we all know, it’s the little things in life. 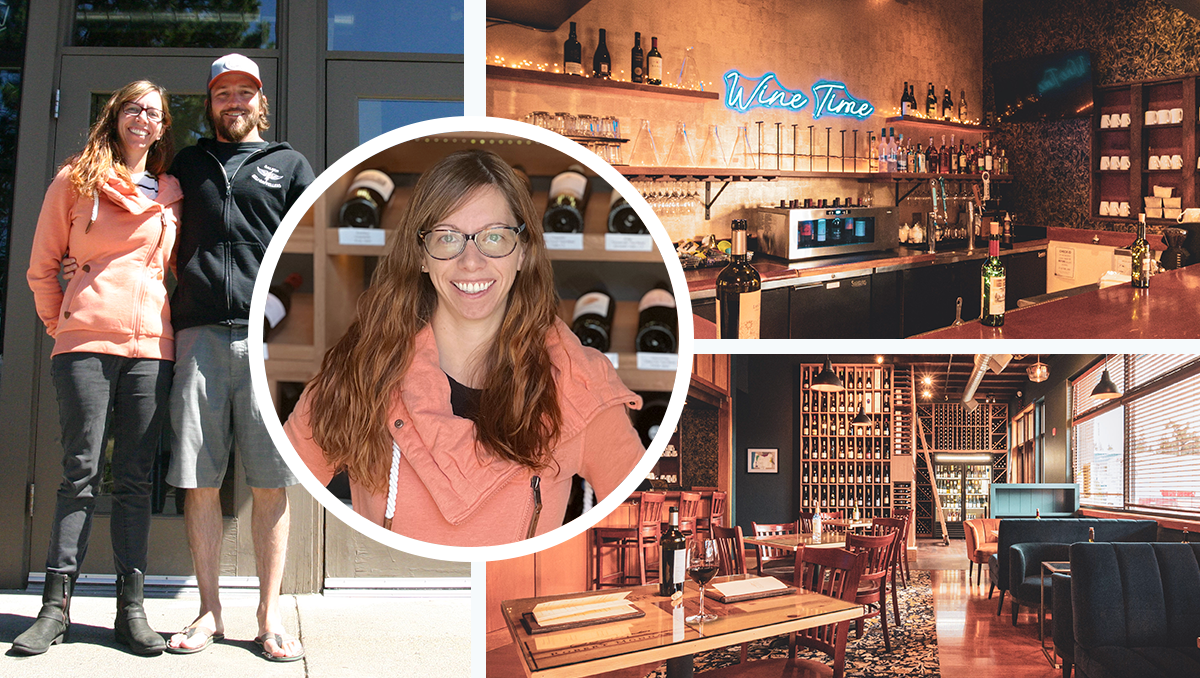