This column was originally published on Entrepreneur.com on 6/1/2016.

In 2008, one of my startups, Career Marketplace, was sinking fast.

The market had tanked, new business was hard to come by and jobs were drying up. Career Marketplace, an online intermediary for job seekers and job creators, was getting hit particularly hard.

After a few rough years and many tough decisions I was able to save the business, but when it was all said and done, it wasn’t the economy or the job market that hurt Career Marketplace. It was my departure from common sense business principles.

It’s easy to say, “The economy is bad, so business is going to struggle.” But that statement, while convenient, doesn’t have to be true. A savvy business person can launch a startup in any financial climate. The following details the mistakes I made, and how, by avoiding them, you can start a successful business in any economy.

1. Apathy will kill you.

Call it arrogance or survivorship bias, if I were paying better attention to Career Marketplace, I would have realized its projected cash flow and general trajectory began slipping downward before the Great Recession hit. Yet, I ignored it.

“You don’t get this far without a few arrows in your back,” I told myself. “This is a tough time, but you’ll survive it. You always do. When this company turns around, we’ll get back all the money we’ve lost. Have patience, Mike, just have patience.”

I wasn’t patient so much as I was numb. I decided that, in such a bad economy, something was bound to slip through the cracks — sales, revenue, potential clients. The funny thing is, if you decide something is allowed to fail, you can’t be shocked when it does. Since I’d already written an alibi in my head as to why Career Marketplace would and should be struggling, it kept struggling unexamined.

Because I wasn’t involved in the day-to-day of the company, I rubber-stamped a lot of decisions I should have scrutinized. I had other businesses going at the same time, healthy businesses that were doing fine, and I wanted to spend time with them instead of this small business that wasn’t earning me anything.

It should have been the other way around. My other businesses knew how to make money and survive. This fledgling business didn’t. It needed my experience to guide it.

There is a difference between stifling your leadership and not applying experience. Many rookie entrepreneur ideas are great, just ill-timed. Experience is the hammer that tempers creativity. Instead of going with what sounded good, I should have been working hard to know what measurable business value the marketing ideas would bring.

If you’re an entrepreneur, and you don’t have an experienced business person around to guide you, find one. Find a business mentor who can help temper your ideas. There are great opportunities in a bad economy, but the margins for error are much smaller, and it helps to have someone around who knows those margins well.

3. Kill inefficiencies by being involved in the minutiae.

I was told that the glue of Career Marketplace was its office manager, Stacey. To understand her role in the company, I made a small home for myself in her office. I’d hear Stacey typing on her keyboard, entering information into a data field on her PC. I’d lean over and ask her, “Whatcha doing?” She’d explain the purpose of that particular report, where it came from, who it was going to and why its existence was justified in the grand scheme of the business.

In my mind, it didn’t make any sense for her to be doing that report. As the weeks went by, I realized that most of Stacey’s tasks consisted of redundant, inefficient processes.

Having started the company, I could see all the links between what she was doing and what the business needed to function. This particular task was redundant and a productivity waster. It wasn’t Stacey’s fault this form existed, it was mine. Redundancies propagate when a business’s head gardener isn’t around to pull weeds and keep things streamlined. Even worse, redundant, productivity wasting tasks will drain your workers, and prevent your company from experiencing the benefits of employee engagement.

One of the biggest reasons for Career Marketplace’s struggles was our abysmal level of sales. My dad once told me that you can have the best idea for business in the world, but if you can’t sell it, it doesn’t matter. Well, we weren’t selling it.

Selling job service advertising is hard work in a tough economy rife with unemployment. My sales motto “eat what you kill” wasn’t helping because that’s exactly what the Career Marketplace sales team did: kill enough to eat and nothing more. I refreshed our sales motto to be “the more you kill, the bigger the feast,” meaning more significant rewards for the best in the group. It stoked the sales team’s fire and, not more than a week later, I saw definite improvements in net sales.

When Career Marketplace finally turned its first profit, I felt an instant desire to expand and get back all I’d lost during the Great Recession. I stopped myself. I was going to grow, but this time, I was going to do it the right way by analyzing what I’d done wrong, scrutinizing my small business plan for growth and making sure I was as efficient as I could be. I would later call this my “startup mentality,” a process of always looking for the leanest way to accomplish my business goal. Essentially, even though my small business profit and loss statement was now in the positive, I was turning a profit and wasn’t technically a startup. But I wanted to be sure that whatever decision I made, the same decision would have been made if I was a startup.

9 Entrepreneur Habits Holding You Back from Business Success Partnership Dissolution: What You Need to Know

If you started a business as a partnership, both partners probably had high hopes and big dreams. You might have been imagining making it big, or at least doing something that you loved with your life. 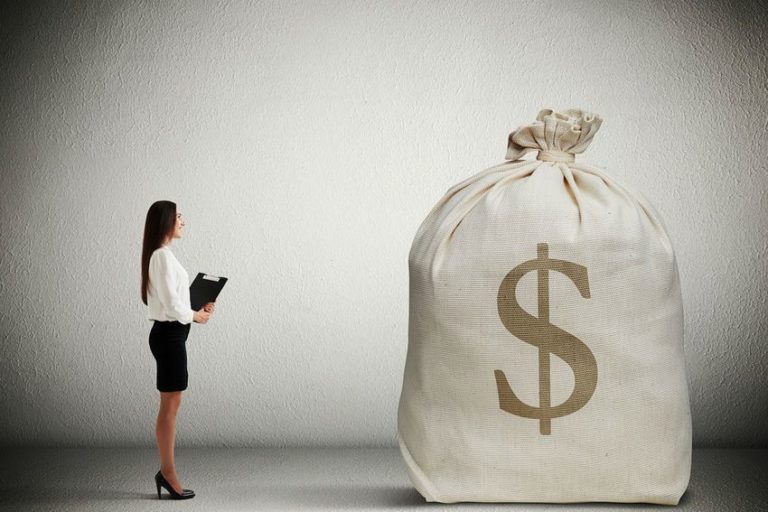 Small business owners know the value of preparation. Planning ahead is second nature to entrepreneurs, who are always thinking about the next step in their businesses. When it comes to business financing, preparation is key.